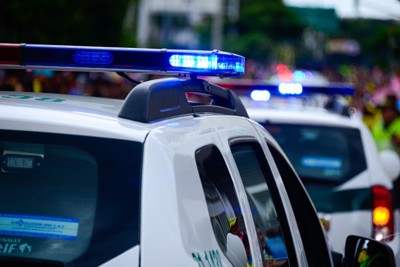 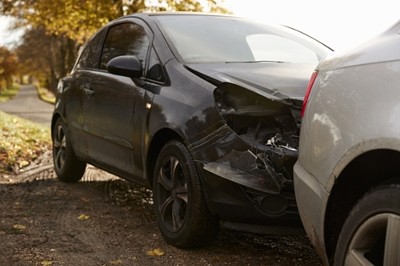 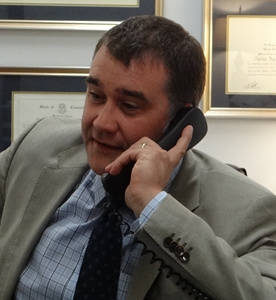 When you are facing prosecution and the loss of your driver's license as a result of a DUI arrest in Bristol, Attorney Charles K. Thompson is ready to defend your rights. He will guide you through the criminal justice process and the steps you need to take at the MVD. A DUI is a serious criminal charge in Connecticut and the prosecutor on your case most likely will ask the judge to "throw the book at you." Attorney Thompson can aggressively pursue a favorable outcome of your case, even if you are guilty of a second offense. He will also defend you if you caused a motor vehicle accident that resulted in an injury. You might be unpleasantly surprised to get a DUI, too, even if someone else causes a traffic accident and you are injured. It happens all the time. You might have a few drinks at a wedding, then get rear ended or T-boned by someone else on the way home.  Most police officers will arrest any driver at the scene of an accident who fails a sobriety test. In a case like that, Attorney Thompson can protect your right to a personal injury claim as well as defend you in court on the DUI charge.​